Author of three collections published by Doire Press, in 2016 - 2018 Susan's poems have appeared, among elsewhere, in: The Cafe Review, Oregan, USA - Gather In, in a Special Irish Edition; Bosom Pals,Ed Marie Cadden (Doire Press, 2017) an anthology entirely in aid of Breast Cancer Research in the National UniversityHospital, Galway and When They've Grown Another Me in Poetry Ireland Review, Dec 2018. https://www.poetryireland.ie/publications/poetry-ireland-review/online-archive/view/when-theyve-grow. January 2018 has seen her poems Commended in the Gregory O'Donoghue Poetry Competition.

She has been an invited reader of her poems at local readings in Galway, Cork and Dublin and at festivals, including the Belfast Book Festival, Cuirt International Festival of Literature and Clifden Arts Festival. Her poems have been read on radio.

Susan completed her degree in social science and qualified as a professional social worker in Trinity College, Dublin 1975. She was a psychotherapist, trainer, facilitator and occasional consultant to organisations for over thirty years until her retirement in 2012. Drawing together her writing with her earlier skills she has written interviews and facilitated conversations mediated by poetry. She continues to work on a manuscript relating the story of starting out in poetry and a mid-life move West along with occasional other creative non-fiction pieces.

Her workshop Having a New Conversation: About Dreaming was listed on the The Cuirt International Festival of Literature Programme (2015) and she facilitates similar workshops on a variety of themes, discussed through the medium of poetry, regularly and occasionally in local community settings.

While a founding editor of Skylight 47 Susan interviewed: then Ireland Professor of Poetry, Harry Clifton; Kay Ryan, former US Poet Laureate invited to Ireland by Dromineer Literature Festival and Dani Gill who talks about curating The Cuirt International Literature Festival.https://skylight47poetry.wordpress.com/previous-issues/. Her most recent interview, of Maeve O'Sullivan, appears in The Honest Ulsterman February, 2018.http://humag.co/features/around-the-world-in-poetry-haiku-and-haibun

Susan is looking forward to reading for the Irish Writers & Concerts Series, University of Missouris-St.Louis in February, 2022.

The Honouring of Poets: Derek Mahon

I was listening to poet Derek Mahon’s controversial biographer, Stephen  Enniss, last night - as he was interviewed by Vincent Woods on  Arts Tonight on RTE Radio 1*. Savouring the pleasure of hearing Derek Mahon himself, in excerpts from previous interviews and hearing him read a few of his poems. Stephen Enniss acknowledges that Mahon and Seamus Heaney were good friends but also, inevitably, rivals. He linked the withdrawal of Derek Mahon from the public sphere of poetry, including his refusal of an OBE from the Queen of his birth-place, Northern Ireland, to the awarding of the Nobel Prize to Heaney. The wisdom of which withdrawal Enniss absolutely regrets and he hopes his book will provide a counterbalance, keeping Derek Mahon’s poetry closer to the foreground of international attention. It will be good if it achieves that although the poems speak for themselves.

Whatever his own reasons, such as he knows them, Derek Mahon himself, however, has not only done the right thing in withdrawing but given the greatness of his commitment to serving poetry; he has, arguably, taken the only possible option open to him. This is, I predict; what the greats of his generation, his early friend Evan Boland, perhaps, and friends Michael and Edna Longley - along with other present and future great writers will say, or may have already said privately or in public.

There is a paradox at the centre of a culture of awards and prizes. True poetry and art is beyond such things – there can be no single winner, given the diversity of poems and poets  - yet they are crucial to maintaining a framework that ensures it can continue to be formed. The humanness at the centre of it, also paradoxically, requires sufficient recognition to battle on in the face of few material rewards. The greatest prize in literature was awarded – to Heaney.  The only thing left to a true poet and candidate of similar stature is to transcend that culture, put himself beyond the question of current acclaim and leave it to history.

It is important that Seamus Heaney was awarded and accepted the Nobel Prize. It was important that in the year of his seventieth birthday the laureate could be heard on radio at the centre of Irish life reciting his poems - in the midst of the collapse of so much. He held, and held us, to poetry.  It is equally in the service of Irish and all poetry that Derek Mahon has not second-placed himself by accepting less prestigious awards, however honourable in themselves, but rather holds for us the space in poetry that is beyond all such.

In the greatness of time in Northern Ireland it will not be the creeds and identities of the relatively petty wrangling that will be remembered but the bloodshed. Neither will it be awards of literature, whatever gratefulness is felt that the artist received recognition in their time. It is poetry that endures. The words and the due honour inherent in the manner it has been served.

Book: After the Titanic: The Life of Derek Mahon by Stephen Enniss. Gill & Macmillan. 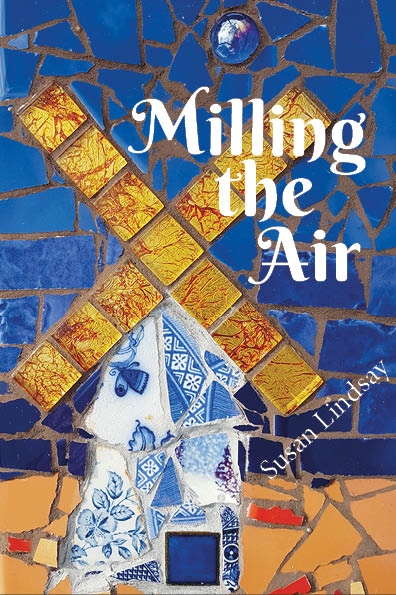 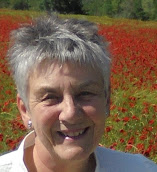 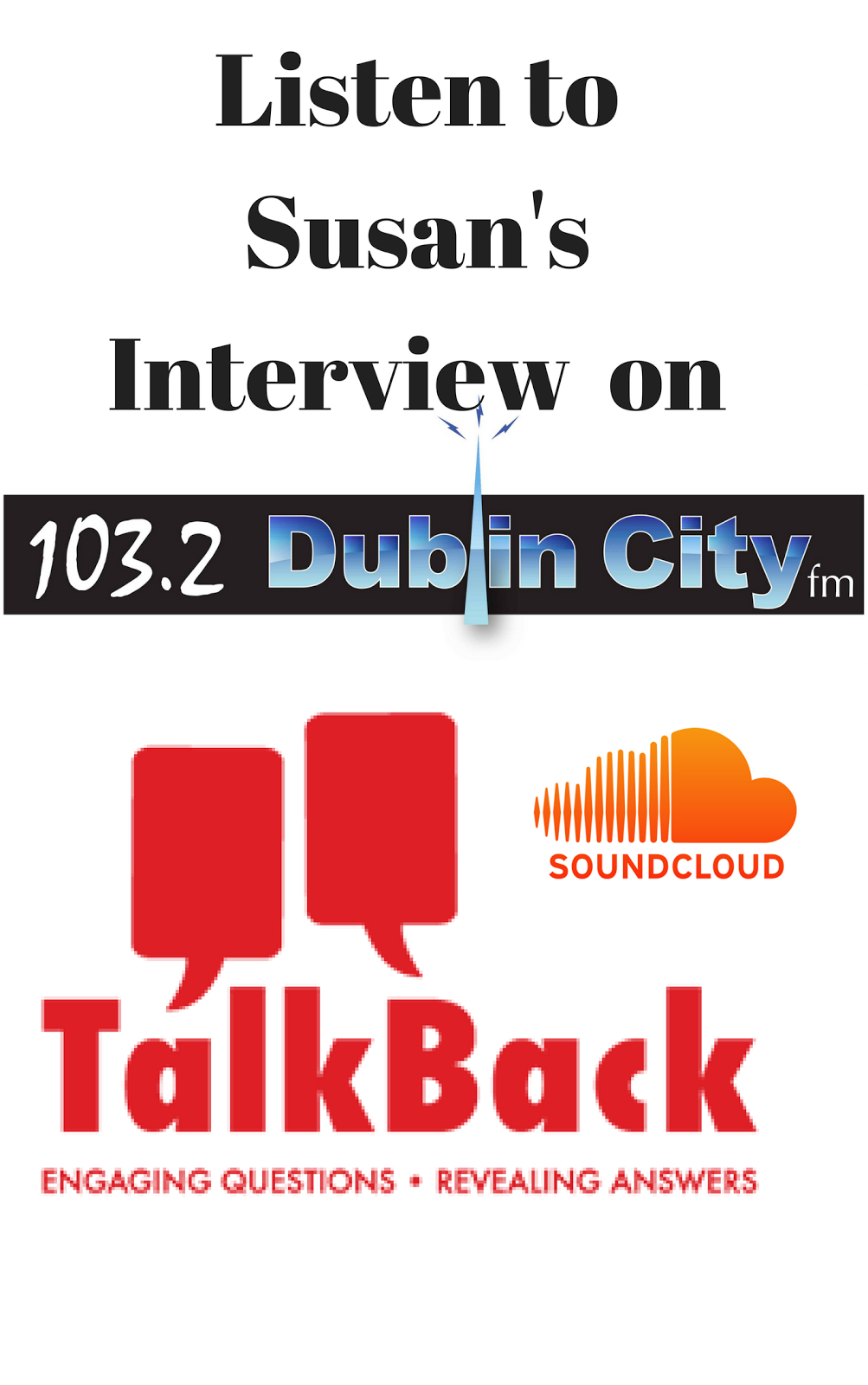 Fear Knot - CLICK ON BOOK FOR MORE OR TO BUY

Whispering the Secrets - CLICK ON BOOK FOR MORE OR TO BUY